As our previous post talked about the struggles we have Indians go through in Summers for it being Humid and Hot all through the day, managing one’s hair becomes the first world problems.

Summers or not, one wants to look pretty and put together every day, it’s just a difficult task, but that doesn’t mean we are giving up on it. Because we will still be doing the same stuff that we were doing in winters.

The previous post had a simple plain hair bun, which is fine for most of the occasions and can save you time and keep you away from heat, but can get boring and one can’t carry the same look for the next three months.

Thus, here are yet another two top knots which are a mixture of braids and buns. After buns, braids are the next best options to rely on in summers, after all, they keep your hair away from your face, keep it together and save you from extra sweating just like buns. Thus, these two hairstyles, that will make you look like you took more efforts in dressing up when it was just a few minutes work. 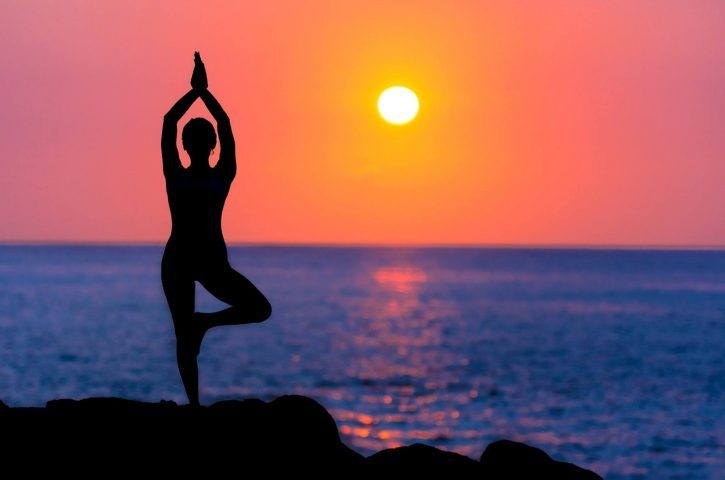 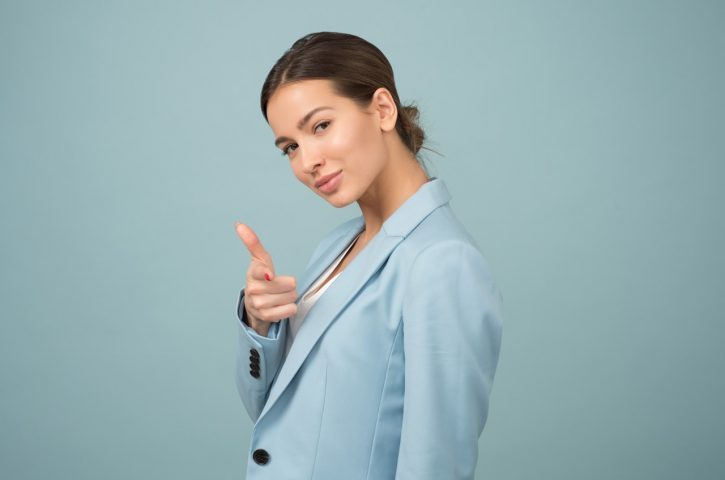 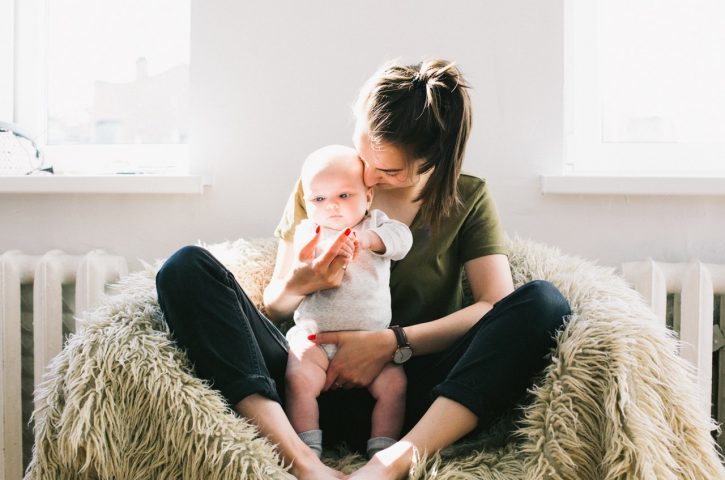